Once again, we return to our story of Thomas Ryder and his very optimistic business owner client, Brian Alpert (The Case of the Missing Two Million Dollars). When we left them last week, Thomas had just shared the information that he had gathered from members of his advisory team. In doing so, he had burst Tom’s $5 million net-proceeds bubble with several sharp pins:

“Okay Thomas,” said Brian, “you and this advisor team of yours have managed to convince me that selling my business today isn’t a good idea. Instead of receiving the $5 million I anticipated, it’ll be more like $2 million. As I told you, I have about $1 million in outside investments. That means I think I’ll need to grow business value by about $1 million so I can reach $4 million. The income from that amount should be enough to maintain our income at $300,000 per year.”

When Thomas remained silently jotting down numbers on paper, Brian observed, “But I suppose now you’re going to tell me that there’s something wrong with my latest calculation!”

“Not exactly,” said Thomas “But I do have one more suggestion. Based on what you just said, it seems as if you’re assuming that you can withdraw about seven percent a year from your $4 million portfolio in order to maintain your lifestyle. Do I have that right?” 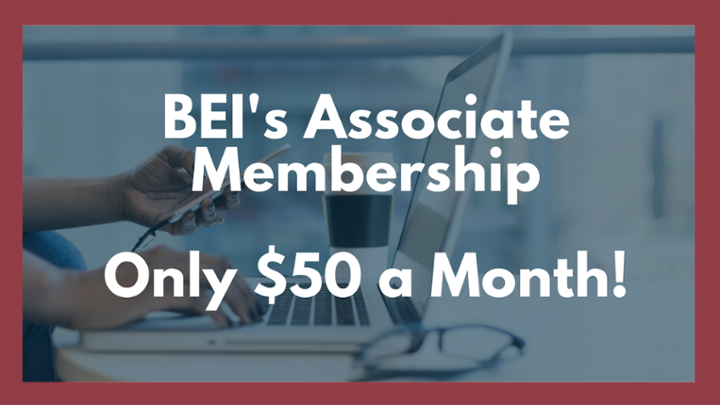 “You do,” Brian responded. “I think seven percent a year is pretty reasonable. After all, my portfolio has been growing at that rate on average for a number of years.”

“Would you mind meeting with your financial planner to get her opinion on that withdrawal rate?” Thomas asked.

“I’m pretty sure that she’s retired by now, but I have a sneaking suspicion that there might just be a financial planner on your team.’”

Thomas did indeed have a financial planner on his team and Brian agreed to let him perform a financial needs analysis.

The financial planner suggested that a four percent withdrawal rate was a much more realistic rate than Brian’s seven percent. After explaining the reasons for his recommendation, the planner showed Brian that the four percent withdrawal rate resulted in an annual income of about $200,000, and that number included Social Security payments. Again, this amount was far below the $300,000+ annual amount that Brian had calculated.

Some of Brian’s optimism had disappeared at this point. “At the rate my business is growing” he observed, “it will take forever for me to generate the money I want, much less need, through the sale of my business. Is there anything you can do to help?” Luckily for Brian, Thomas has a few options for him.

When the two next met, Thomas presented Brian with a roadmap that illustrated how he, other advisors on the team, and Brian could develop sufficient cash flow and business value to permit Brian to exit within five years.