Most buy-sell agreements have holes in them due to situations or events that busines owners and their advisors don’t consider when drafting the agreement. Because of this, most buy-sell agreements work well in the event of an owner’s death, but fall short when triggered with other events, such as the owner’s permanent disability.

We begin with a story.

At age 39, Steve Hughes was one year into his recovery from a stroke that left him physically fit, but unable to speak and read. It was at this point that his co-owners realized that Steve would never return to work. They felt they’d fulfilled their obligation to Steve by continuing to pay his salary for a year, but it was now time to buy him out.

Steve’s co-owners reviewed the company’s buy-sell agreement with their attorney to determine the buy-out process. What they learned when they found the agreement and dusted it off disappointed them all.

The agreement covered only two situations: the death of a shareholder or a shareholder’s desire to sell the company to a third party. Neither they (nor even the attorney who created it) had ever considered the possibility of an owner’s permanent disability.

The owners wanted to purchase Steve’s stock so that its future appreciation in value (due now to their efforts alone) would be theirs. Steve’s family also consulted an attorney and learned that if they kept Steve’s stock, there would be no benefit to them since closely-held company stockholders rarely receive dividends. Profits were either accumulated at the company level or distributed to active shareholders in the form of salaries, bonuses, and perks.

It was the worst of all worlds: the active owners would have to share growth with a non-contributing owner—Steve. At the same time Steve would no longer receive what he and his family desperately needed: income. 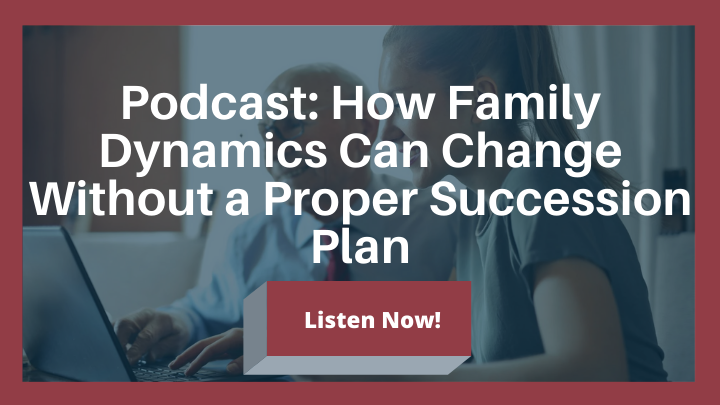 Recommendation 1: Include in buy-sell agreements a disability buy-out provision that is funded with insurance. This is a simple, but partial solution to both the disabled owner and the company. It’s a partial solution because disability buy-out insurance seldom covers the entire value of the acquired ownership interest. The shortfall can be made up by installment payments between the company and the disabled owner.

Recommendation 2: If the owners do not (or cannot) acquire disability buy-out insurance, consider the following options:

This design is based on the concept of using the lowest defensible value whenever the company is the original source of payment for acquiring ownership.

Recommendation 3: Provide personal disability insurance through the company, both in the form of a group policy as well as individual coverage.

A buy-sell agreement is not an Exit Plan. It is a great opportunity to engage business owners in Exit Planning by describing the difficulties of attempting to deal with lifetime transfers in the confines of that agreement. We suggest you ask yourself and your clients:

As your most trusted advisor, if I don’t address these topics with my clients, who will?

What are the possible unfavorable consequences to owners and their companies if these issues are ignored?

You may already be an expert in designing and drafting a buy-sell agreement. But if you aren’t, you don’t need to acquire the expertise to bring value to your clients. You just need to be able to have the conversation with your clients on the various scenarios and possible consequences so that you can adequately plan before problems arise.

The Problems of a Lifetime Exit