The Case of the Missing Two Million Dollars We return to the story of advisor Thomas Ryder and his client Brian Alpert (Beauty is in the Eye of the Beholder).

Thomas and the investment banker on Thomas’s advisor team called Brian to explain that a realistic sale price for Brian’s business would be $4 million, not the $6 million that Brian originally anticipated.

Brian, like many owners, was ever the optimist. “Well, $4 million is pretty disappointing, but I think my wife and I can still squeak by on the $3.5 million of after-tax proceeds. I’m thinking that I’ll work a year longer than I planned just to be sure that we have enough money.”

Once again, Thomas suggested that he run Brian’s numbers by members of his advisory team. “Give me a few days to get their input on a realistic net proceed amount. When I have those numbers, we’ll meet again,” said Ryder.

Thomas opened his next meeting with Brian with a laundry list of his findings. “Brian, I first asked for the CPA’s opinion on the likely tax consequences on the sale of your business. At the current rate of 20 percent, the estimated capital gains taxes would be $800,000. That reduces the net proceeds to $3.2 million.”

Without pausing, Thomas continued, “I then asked the same investment banker who gave us the sale price estimate and merger and acquisition’s attorney on my deal team to estimate their fees if they were to advise you on this transaction. The investment banker’s fee would be about $250,000 and the attorney’s fees approximately $150,000. With those costs, your net proceeds have dipped to $2.8 million.” 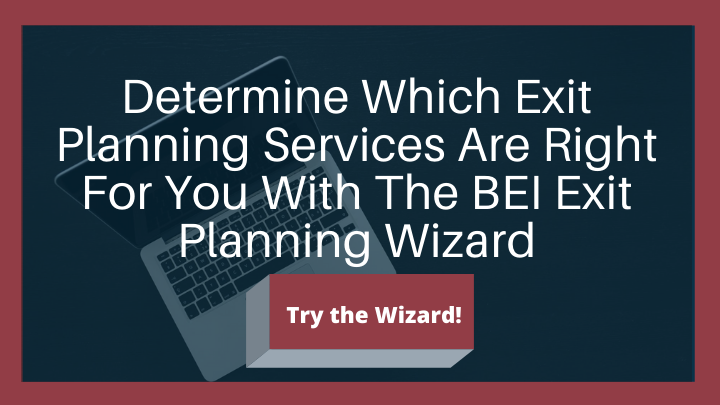 Thomas shook his head, “Unfortunately, Brian, there are a few more expenses to consider. You have $400,000 in debt at the corporate level that you’ll need to pay from the net proceeds. Also, in the investment banker’s opinion, a buyer will likely require that some portion of the purchase price be paid in the form of an earn out or hold back.”

Brian objected, “But I’ll be retired! I won’t have any control over how my business performs!”

Thomas understood Brian’s frustration but decided that it was best to deliver the last piece of bad news. “Brian, with that earn out, if you’re lucky, you will walk away from the closing table with $1.8 million.”

As little as Thomas enjoyed his role as the purveyor of bad news, he was confident that his information was accurate and could prevent Brian from plunging ahead blindly and waste tens of thousands of dollars and months of his time only to find that the proceeds from the sale of his business would fall far short from what he desired. This amount was much less than what he needed to enjoy his retired life with his wife.

If there was a silver lining, it was that Thomas was able to gather credible information quickly and at no cost to his client. Of course, Brian was disappointed, to put it mildly. But he also realized that Thomas Ryder was an invaluable advisor.

Brian’s new-found appreciation for Thomas was about to grow because, as we’ll see in the next article, Thomas was going to have to counter another one of Brian’s wishful-thinking assumptions.