Can You Slay Your Client’s Deal Killer? If you have worked with business owners for more than a few years, one of your clients has likely run into one of The Deal Killers. These beasts are conditions that—if undetected and unresolved prior to the sale of a business to a third party—will kill a deal.

“Conditions” is a catchall term we use for a business owner’s poor assumptions, ignorance, or reaction to a transaction. We’ll discuss one of these conditions or Deal Killers in this article and others in subsequent articles. The goal of each of the articles in this series is to educate you about these Killers so you can confidently identify and prevent them from destroying one of the biggest financial events of your clients’ lives.

Sharon Alpert told her long-time financial advisor, Casey Brown, that she was finally “dead serious” about selling her business. The two had batted around the idea of her business exit for years, but this time Sharon asked Casey for names of a promising investment banker and deal attorney. Like many advisors, Casey didn’t know an investment banker or deal attorney well enough to be comfortable recommending one. He’d never cultivated a relationship with these professionals because there wasn’t much need for a financial advisor (or most professionals—e.g., estate planning attorney or Insurance advisor) to do once an owner decided to go to market.

Sharon eventually found a couple of deal professionals and plunged ahead. Her investment banker spent months preparing her company and negotiating with sellers before Sharon happily agreed to a sale price of $15 million.

In Sharon’s mind, she figured she would net about $12 million, more than enough to live on for the rest of her life. As the sale neared the finish line, however, her deal attorney and investment banker indicated that her net proceeds at closing would be far less than she anticipated. Her $15 million proceeds would be reduced by: 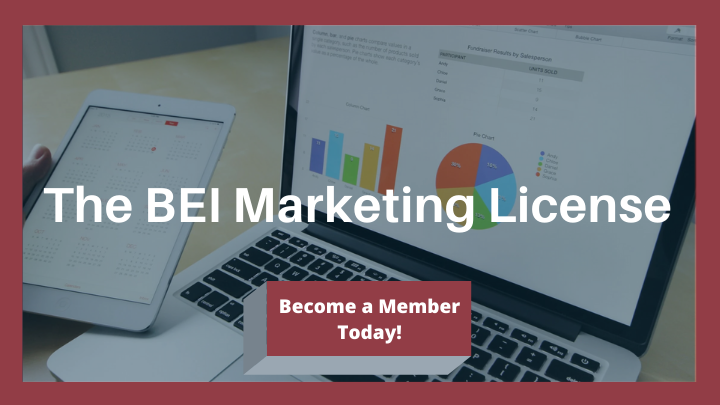 When Sharon realized that she would walk away from the business, not with $12 million, but only $4 Million, she called off the deal. The price of doing so was six months of her time and emotionally wearing effort and well over $150,000 in legal, accounting, and investment banking fees.

Was Casey to blame? And if so, for what? Was the problem that Casey did not have an investment banker or transaction attorney he could confidently recommend? Probably not. If, as most Exit Planning Advisors do, Casey had developed a team of advisors which included an investment bankers and deal attorney, it certainly would have helped his client. Is Casey to blame for not having an experienced M&A advisor to first explain the likely sale price deductions to Sharon before she moved forward with the deal? Again, probably not. Casey’s shortfall, as he saw it, was not malfeasance, but simple ignorance.

Casey was Sharon’s go-to advisor. They’d worked together for 15 years. When Sharon told Casey what had happened, he was initially relieved that he played no part in the sale process disaster, but upon further reflection, he realized that he’d failed Sharon when she needed critical input.

Casey’s immediate problem was that he didn’t have the knowledge that his longtime client needed, and his long-term problem was that he needed that knowledge if he was to help other owners avoid Deal Killers. His realization is not uncommon; almost half of the advisors who attend BEI’s initial training course tell us that they decided to attend because of “a lack of knowledge or experience.”

Are you in the same position with your clients as Casey was with Sharon? You don’t have to be if you:

It’s not pleasant to sit on the sidelines when one of your clients encounters a Deal Killer that could have been avoided. Advisors who have done so are often motivated to develop an expertise in Exit Planning. They realize that unless they take action, their owner clients may never leave their businesses with financial security or having achieved their dreams and hopes for their businesses, themselves, or their families.

Is Exit Planning a Good Fit for You?

Feeling Out of Control

How Family Dynamics Can Change Without a Proper Succession Plan